We can make Your Project a Reality

Use our proprietary enDAPP for your own project and create lots of utility for your audience and investors. We'll create a game, animation or comic book for your web and mobile platform, as well as develop a strategy for your Web3 entertainment presence that you can execute with your own team.

Please contact us for samples tailored to your project 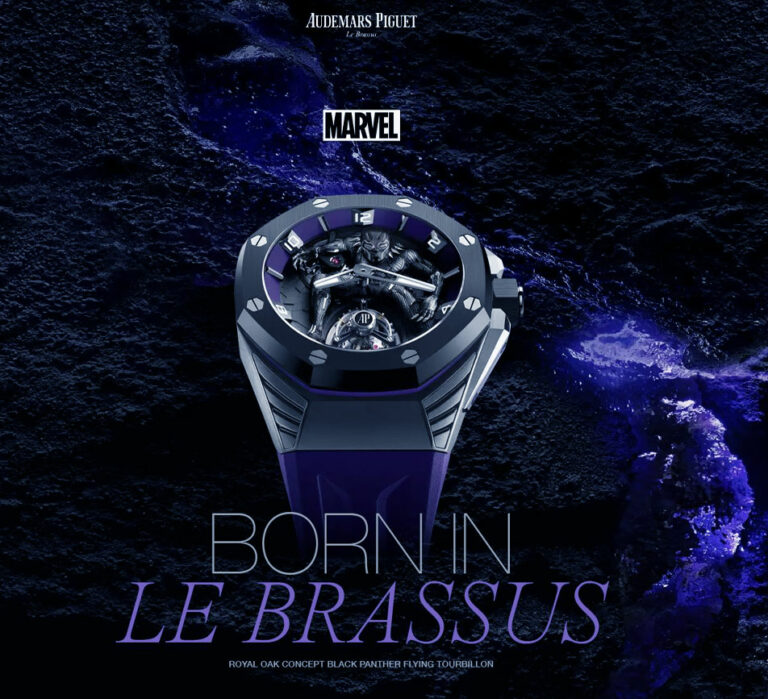 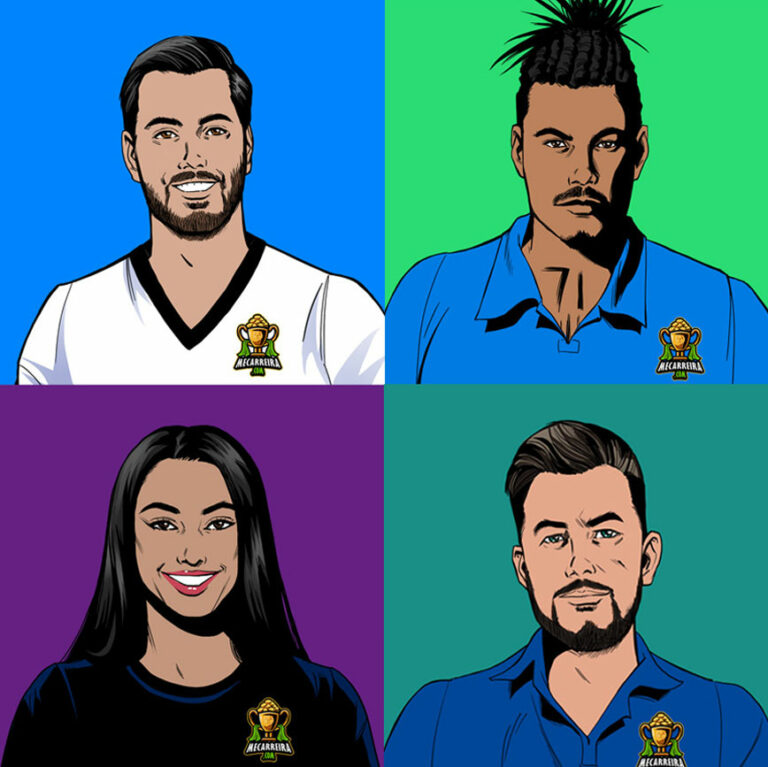 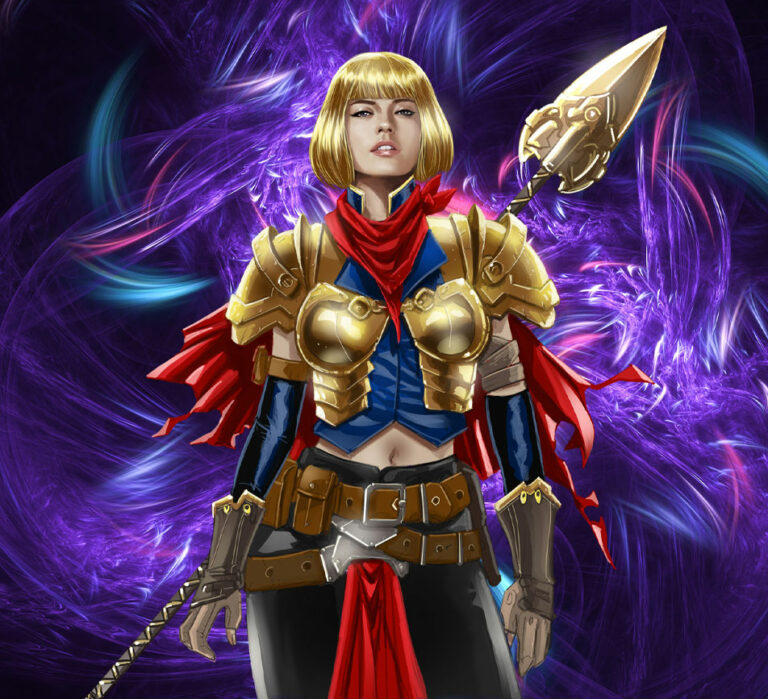 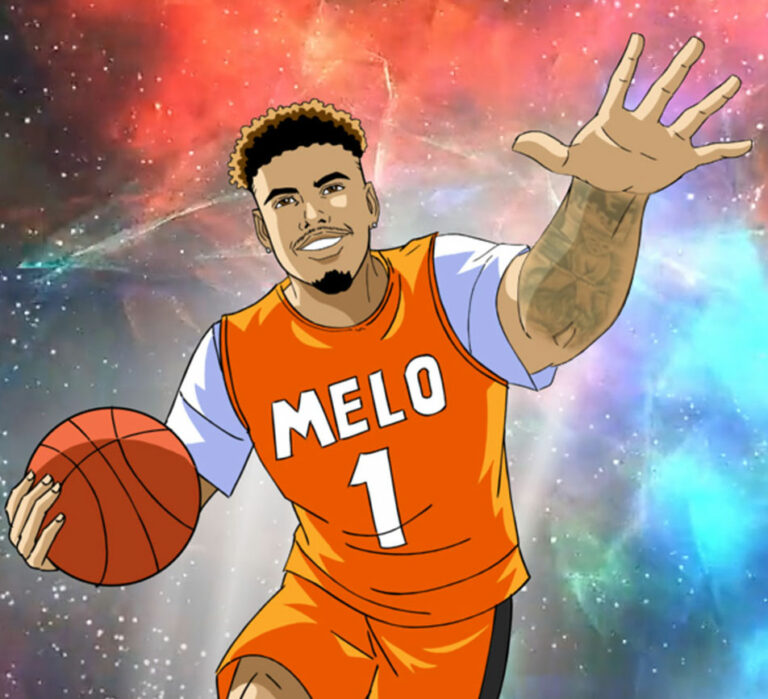 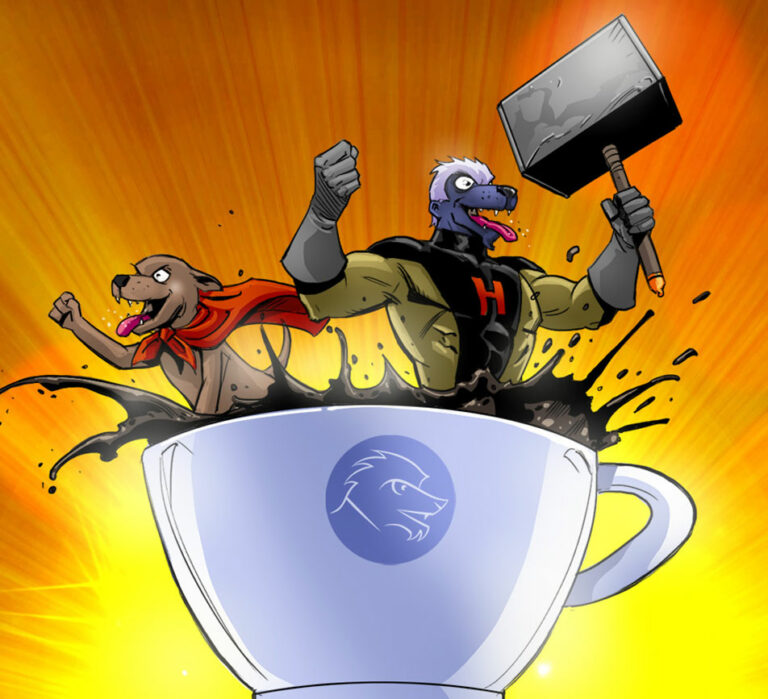 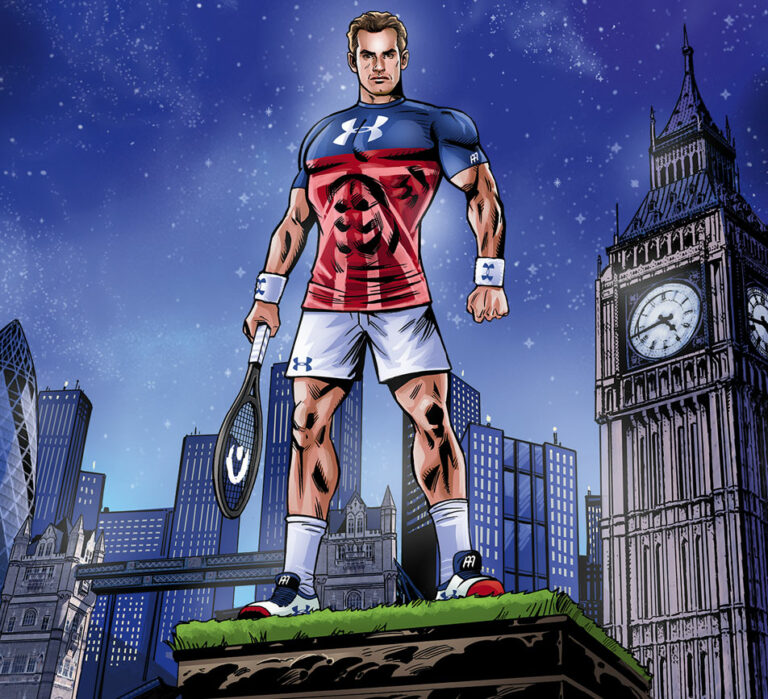 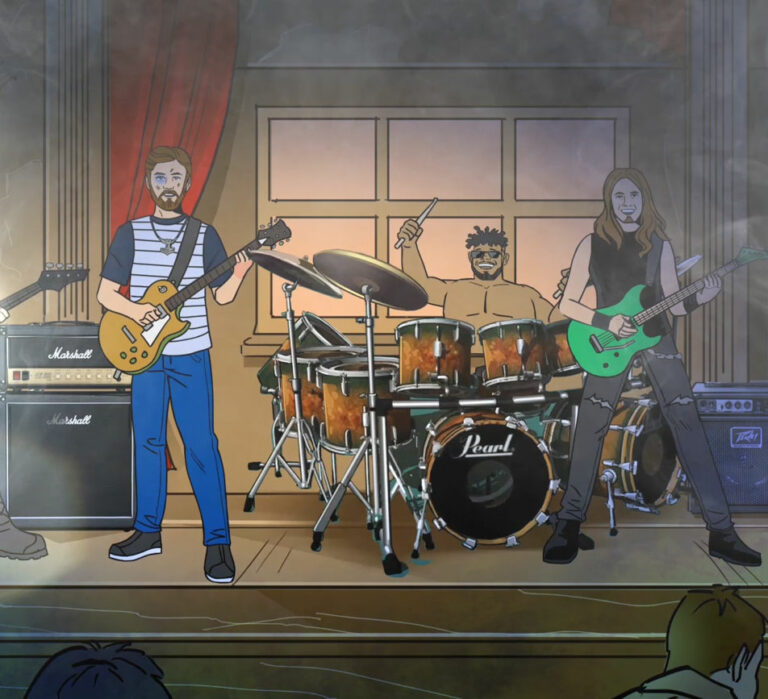 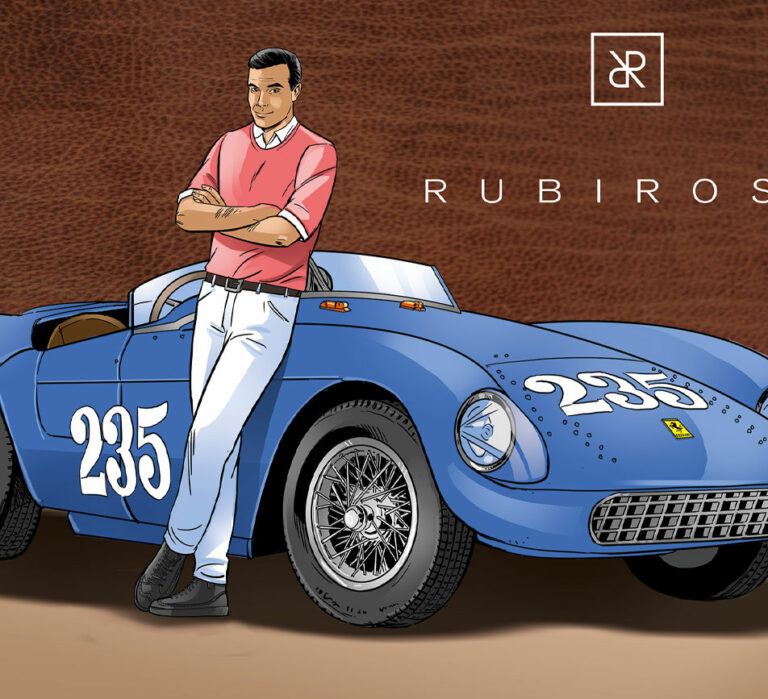 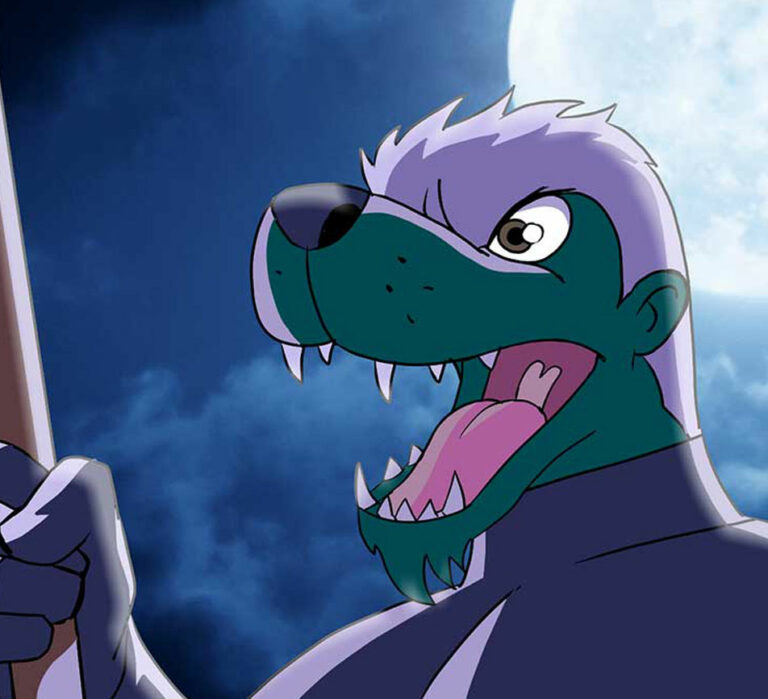 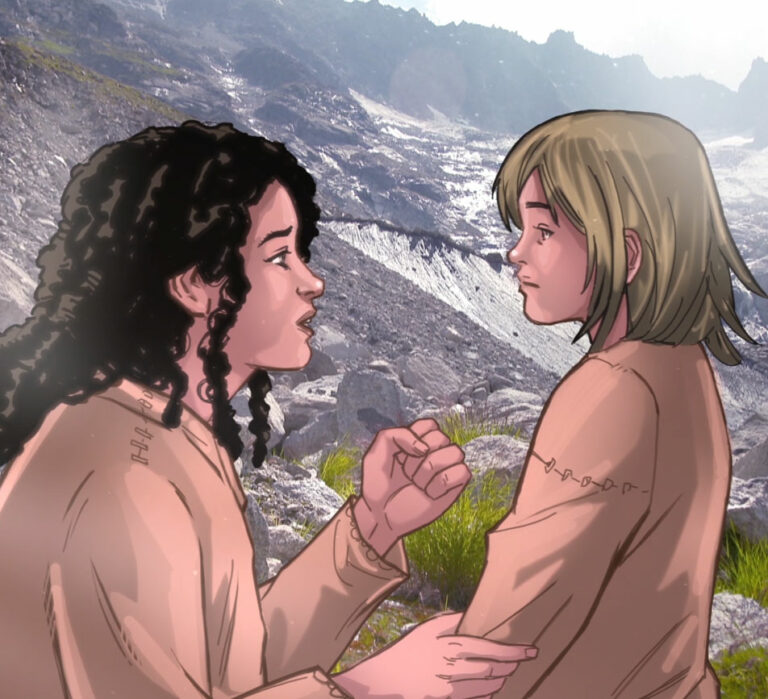 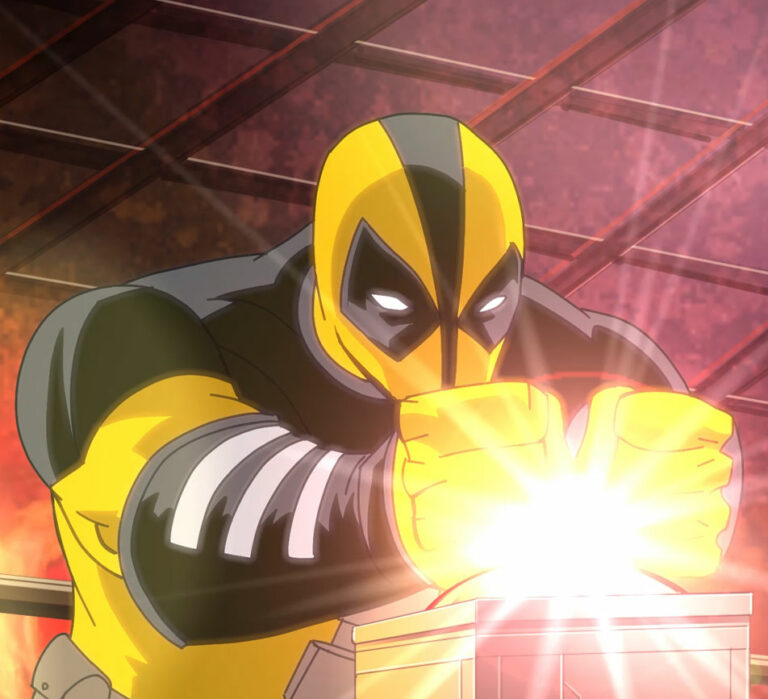 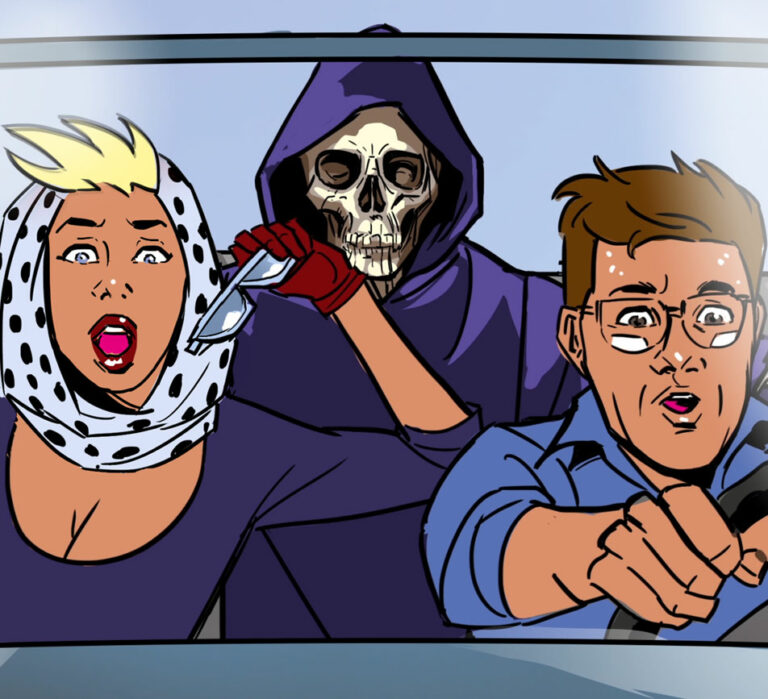 We offer the following services for your projects: 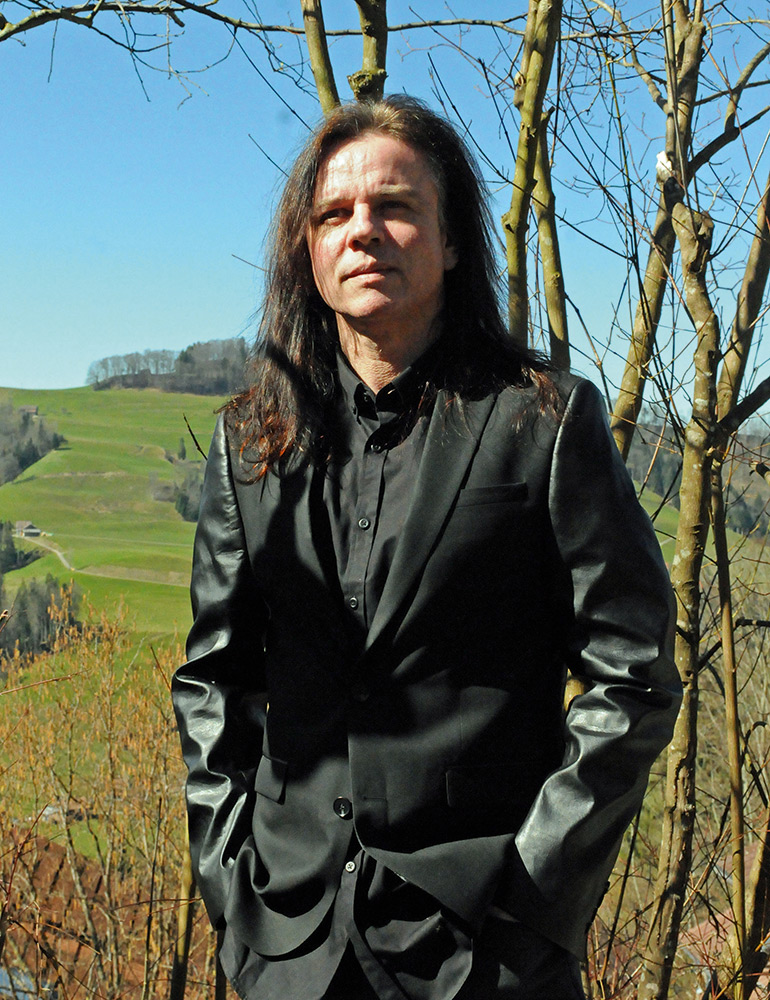 David Boller was born and raised in Zurich, Switzerland. After graduation from the Joe Kubert School in New Jersey, he worked for many of the largest comic book publishers like Marvel, DC Comics, Image Comics on popular titles like Spider-Man, Batman and Witchblade, as well as his creator-owned series Kaos Moon.

In 2008 he returned to Switzerland and created Virtual Graphics and since then has published over 32 graphic novels and many animated commercials for well-known clients like tennis star Andy Murray and Swiss luxury watch company Audemars Piguet.

David continues to create Web3 applications, NFT collections and work as consultant in the crypto space.

We support the following applications:

Virtual Graphics is a Web3 entertainment company specializing in creating and publishing games, shows and graphic novels through its proprietary enDAPP framework.

© 2023 VIRTUAL GRAPHICS. All rights reserved.
Shopping Basket
We use cookies on our website to give you the most relevant experience by remembering your preferences and repeat visits. By clicking “Accept”, you consent to the use of ALL the cookies.
Do not sell my personal information.
Cookie SettingsAccept
Manage consent

This website uses cookies to improve your experience while you navigate through the website. Out of these, the cookies that are categorized as necessary are stored on your browser as they are essential for the working of basic functionalities of the website. We also use third-party cookies that help us analyze and understand how you use this website. These cookies will be stored in your browser only with your consent. You also have the option to opt-out of these cookies. But opting out of some of these cookies may affect your browsing experience.
Necessary Always Enabled
Necessary cookies are absolutely essential for the website to function properly. These cookies ensure basic functionalities and security features of the website, anonymously.
Functional
Functional cookies help to perform certain functionalities like sharing the content of the website on social media platforms, collect feedbacks, and other third-party features.
Performance
Performance cookies are used to understand and analyze the key performance indexes of the website which helps in delivering a better user experience for the visitors.
Analytics
Analytical cookies are used to understand how visitors interact with the website. These cookies help provide information on metrics the number of visitors, bounce rate, traffic source, etc.
Advertisement
Advertisement cookies are used to provide visitors with relevant ads and marketing campaigns. These cookies track visitors across websites and collect information to provide customized ads.
Others
Other uncategorized cookies are those that are being analyzed and have not been classified into a category as yet.
SAVE & ACCEPT